We capture sports in Virtual Reality.

We don't mess around at LiveLike. We're passionate about Virtual Reality (VR) and we've created an end to end white label solution that enables broadcasters and global sports organizations deliver an immersive, live sports viewing experience. What that means for the end user is that through our technologies and our partners content, they're able to leverage the immersive nature of VR to bring the thrill of the game-day stadium right to their living rooms.

We've only been around since January of 2015 and we're already making waves. We've announced a successful partnership with Fox Sports and created "Fox Sports VR"​. Which on its launch (Sept. 17, 2016) was one of the largest ever live broadcasts in VR. We've announced our Series A funding, which was lead by the likes of former NBA commissioner, David Stern. And we've also completed multiple pilot programs with top soccer teams from England and France, French Open Tennis, and have tested plans with the likes of the NBA, ESPN, etc. 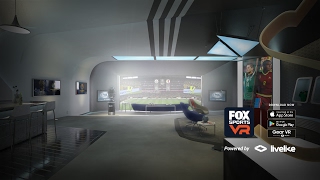 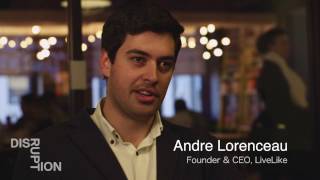