Since merging on November 30, 1999, ExxonMobil has grown to be the world's third largest company by revenue and the second largest publicly traded company by market capitalization. ExxonMobil owns 37 refineries in 21 countries and makes on an average 6.3 million barrels of refined oil per day.

ExxonMobil markets products all over the world under brand names such as Exxon, Mobil and Esso. The company also owns several hundred subsidiaries in various locations that aid in the production and distribution of ExxonMobil products. 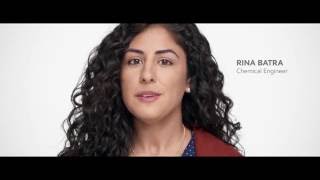 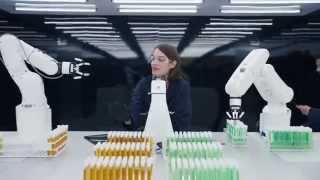 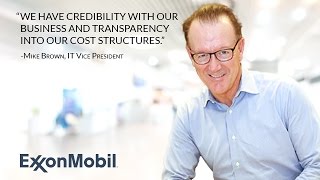