Robots and Pencils is a mobile strategy and app development firm known for its top-ranking consumer apps, transformative enterprise apps and world-first learning apps. Started in 2009, Robots and Pencils has created more than 250 apps used by over 77 million people worldwide, and was named one of North America’s Technology Fast 500 by Deloitte in 2014.

The company credits its secret to making great software to an internal ‘one culture’ partnership between award-winning artists and world-class developers. Everything they do starts by blending the sciences with the humanities – the robots with the pencils. 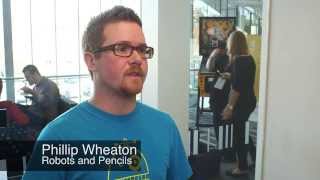 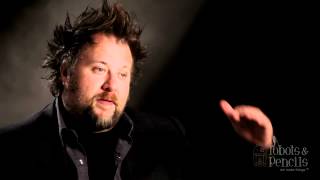 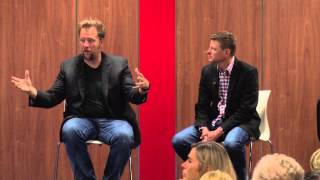 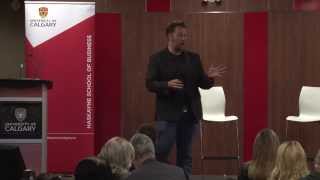